Fighting The Beast With A Bicycle 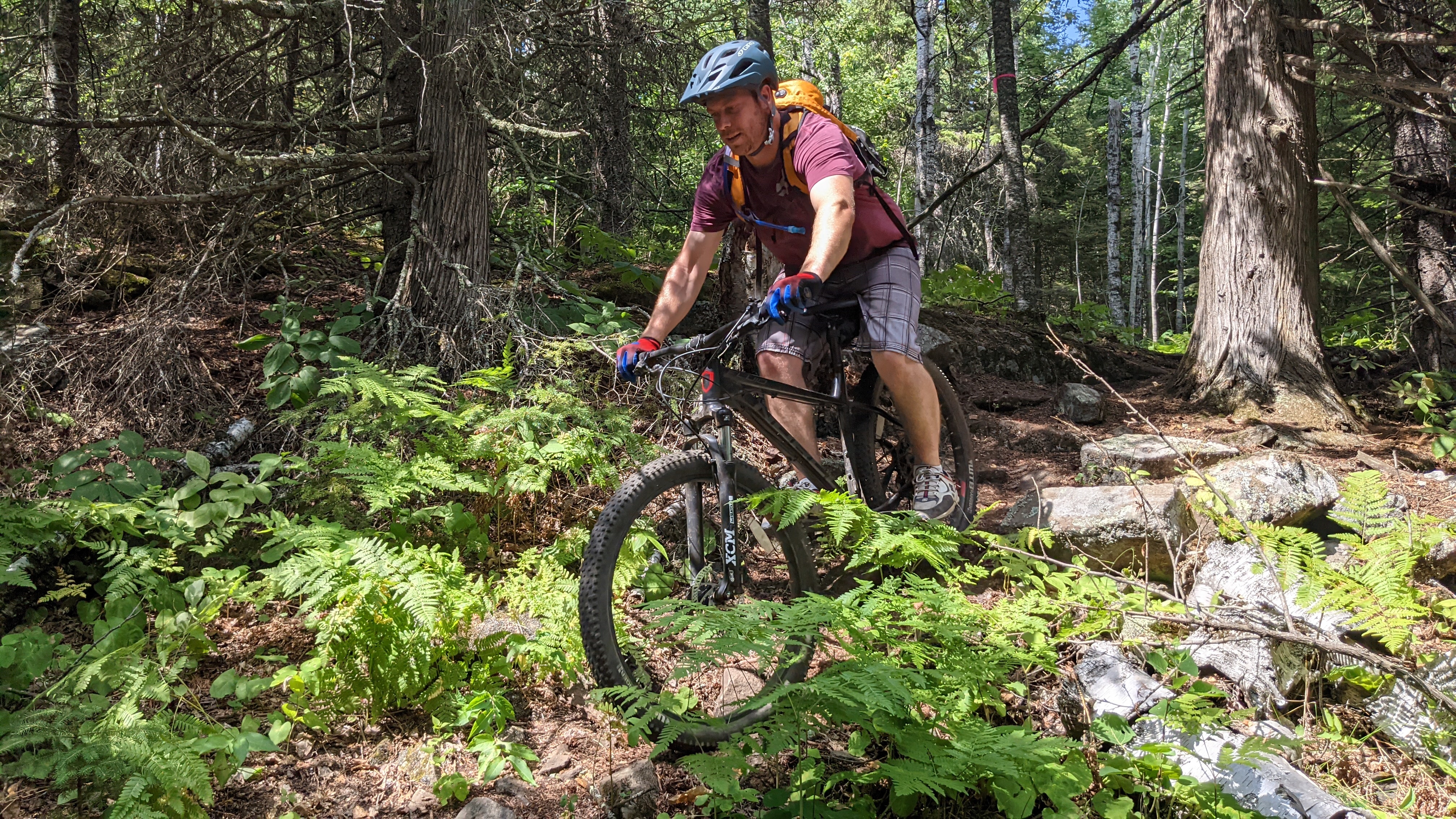 Fighting the beast with a bicycle

A few days ago I was looking out over the Kakabeka gorge, pondering the significance of time, when a guy biked up. I happened to have a bike with me at the time, so I knew instantly that we were friends. He was from Quebec and his English wasn’t that good, and neither is my French, but that didn’t matter. We happily pointed at things and smiled at each other. And then we went for a bike ride.

What is it about biking – or any recreational activity – that draws us together? I think it’s because we’ve both fought the beast. You know the beast I’m talking about. It’s the one that sneaks twenty pounds on us after college. And it gets tricky to match our adult photos to our high school photos. And things get a bit foggy. At least they did for me. And then something fortunate happened.

I had a grand mal seizure. It was the middle of the night and I started choking on my spit and didn’t respond to my wife’s yelling and shaking. So she called 911 and I woke up in the hospital.

How was this fortunate, you ask? It put me back on my bike that hadn’t seen much use for fifteen years. For some reason the authorities didn’t want me hurtling a large box of steel at high speeds close to lots of people with the possibility of a grand mal seizure. Oh, wait. I guess that makes sense.

It wasn’t long before that 20 pounds fell off. And then I got my driver’s license back. Somehow I kept commuting by bicycle. And then covid hit. I no longer had to commute. I stopped biking.

How do I get back into it? This summer I was finally convinced by my brother and brother-in-law that a fun and motivating alternative to commuting is mountain biking at Shuniah Mines. So I got one of those bikes with the bouncy front end and big knobby tires and hit the trails! I’ve only put in a handful of rides so far with almost as many wipeouts as rides, but it is a lot of fun. I’ll have to let you know later if it sticks.

But I must say that we are very fortunate here in Thunder Bay to have lots of amazing recreational trails – both paved trails for walking, jogging, biking, and unicycling while juggling and more challenging mountain biking trails. You can check out all these trails in this pdf document. And when we meet on the trails, we’ll be instant friends and can point at stuff, laugh, and kill the beast!

That's me in yellow with my brother in mahogany/purple/maroon. He used to be really good at this stuff. But the beast got him a bit. Don't tell him I said that.