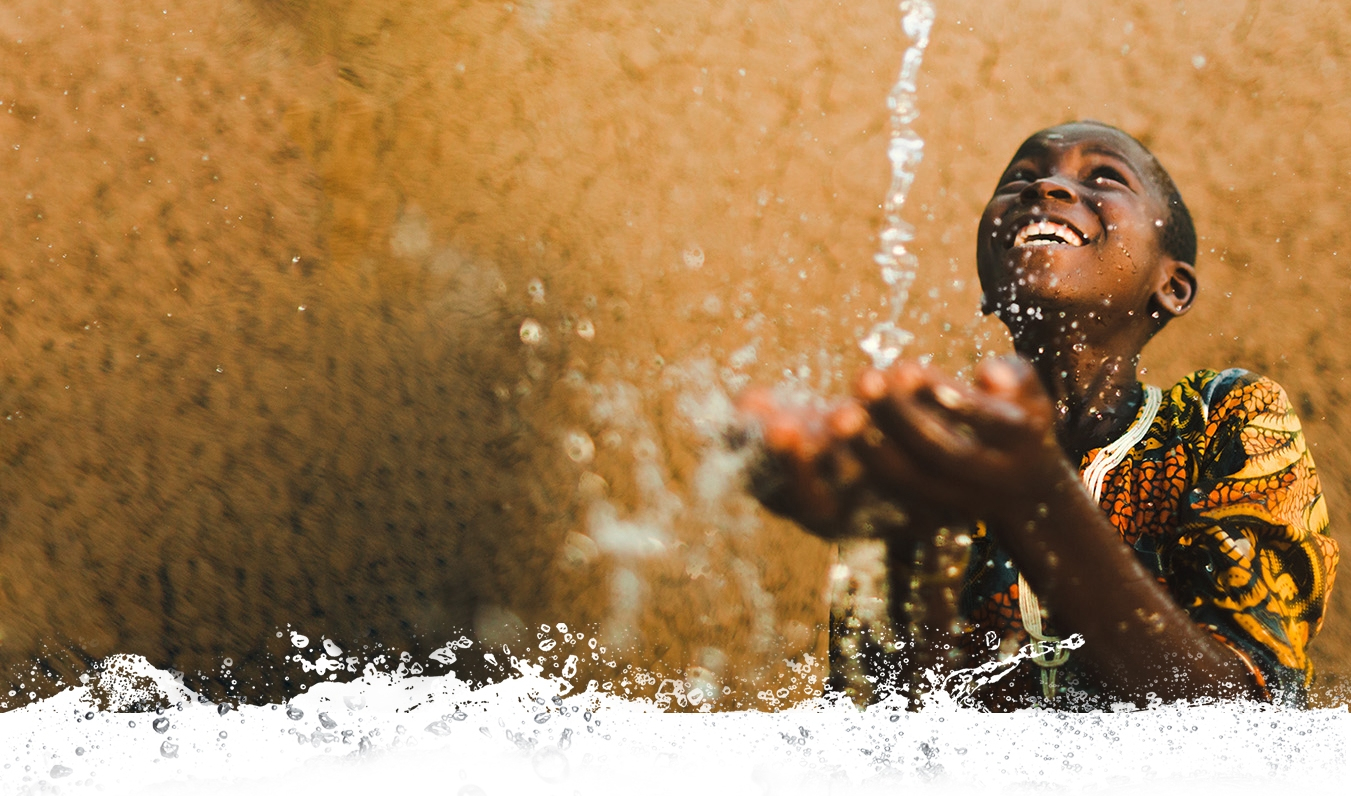 As 2020 comes to a close I’d love to share with you about one of the most spectacular charities in our city. It’s one that serves our need to make a difference in the world. It’s one that has inspired thousands of people in Thunder Bay over the past twenty-five years to be part of bringing fresh water to literally a million people worldwide. And they have been honoured for this the past two years as one of the top ten impact charities in Canada.

It all started in the mid-90’s with Jim Gehrels finding out that he was going blind. He wanted to make a difference in the world so he joined a missions trip. And things didn’t go well. The skills they wanted from the standard mission trip participant he didn’t have. He was a hydrologist. But then he noticed some children drinking muddy water. “I can do something about that!” he thought.

So he gathered some people and some funds and made another trip and put in a well. He celebrated. And then he gathered more people and put in another well. And Lifewater.ca was born. Teams of local workers were developed in several impoverished countries and the Gehrels circled the world every year, sharpening skills, doing fundraising, and living on the ground with the people they loved.

One story stands out in my mind. Jim and Lynda were in the office where I’m sitting right now telling me how one time a miscommunication had a huge bulldozer heading for the homes and well-drilling equipment of one of their teams. In spite of his blindness that reduced his vision down to a very small tunnel, Jim raced towards the bulldozer, risking his life to get a phone into the hands of the bulldozer operator with someone on the phone who could tell him to stop. Jim was injured in the process and took some time to recover, but that was but a bump in the road. He had a mission to complete.

Jim passed away in July of this year. But his wife and teams are going strong. We can discover his passion and fire by latching onto his dream and seeing how we can continue to change the world - through lifewater.ca and any other dream that God puts on our hearts.