Remembrance Day has always meant something special to me. Even as a little kid in elementary school, hearing my science teacher play the Last Post moved me, gave me chills. While I might not have understood exactly why the day was so important, I always paid attention. As an adult it’s meant so much more to me--not only because I realize the weight of the sacrifice that so many made for me, but I learned of a family member who made the ultimate sacrifice, for me and for you.

After my Grandpa passed away in 2018, I inherited a lot of family photos and random pieces of genealogy. I combed through all the photos – I got to see my Grandpa as a young man, dressed in uniform. I had no idea that he was in training to fight for the RCAF in World War II. Then I came across an old photo of another young man in uniform. When I say old…it’s from 1916. He was young – prime-of-his-life, young. This is where I learned about my Great-Great-Uncle Henry. Sadly, any family members that knew Uncle Henry have passed on, so I had to do research on my own. Through the Government of Canada’s Veterans website, I was able to pull up Henry’s war file.

Let me introduce you…

Henry William was born on January 14, 1897, in Tottenham, England. At some point, he moved to Ontario with his parents, Eliza and Joseph. He had five siblings, was 5’5” with blue-eyes and light brown hair. He worked as a labourer, was single, and was a Methodist. In 1916, at the age of 18, he enlisted with the Canadian Expeditionary Force on January 10, was shipped out on October 30th , and was part of the 168th Battalion. Through family stories I learned that he spent a lot of time at the front, running through battle fields and retrieving those that were hurt as a stretcher-bearer. On August 30, 1918, Canadian troops were under heavy fire while they were clearing a portion of a trench system, and Henry was doing his job of running through the battlefield finding comrades. Unfortunately, as he was carrying someone back, he was hit. Where he fell is where he is buried, in Hendecourt-les-Cagnicourt, France, in what is now known as Upton Wood British Cemetery. He was only 21.

This year the Royal Canadian Legion has created their poppies to tell stories of the lives of Canadians that helped in the wars. When you pick up a poppy, visit poppystories.ca and scan your poppy to learn about a Canadian…maybe you’ll get to hear of Private Henry. 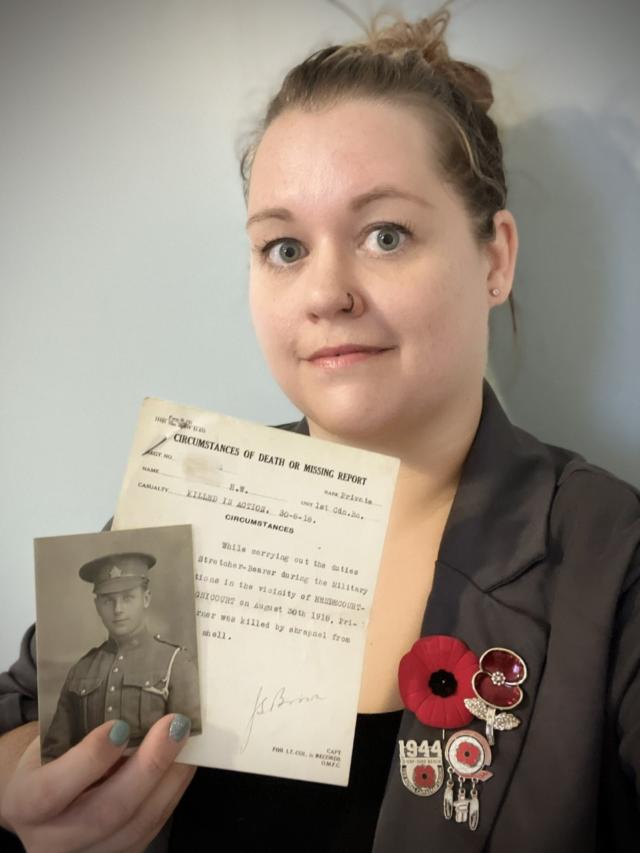 Back to Sarah Masters

We are so grateful for the opportunity to broadcast life-giving ...

Surveys say that Women's favourite comfort food is cake while ... 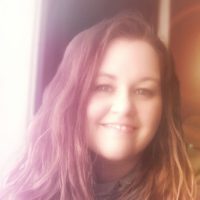 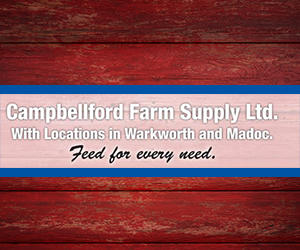