I read the other day that a nutritionist said that eating pizza for breakfast was sometimes healthier than eating cereal. They said pizza has more protein, and if it had veggies on it, then it's even better. You can check out that article here https://local12.com/news/offbe...

Day-old pizza is great, but if you want a legit, delicious pizza made specifically for breakfast, then try out this recipe from Ree Drummond, also known as The Pioneer Woman. I make this often for breakfast and dinner and it never disappoints. You can really make it your own with substitutions (make it vegan with a tofu scramble and veggie bacon on a cauliflower crust! or make it slightly healthier by using turkey bacon!). This is perfect to make on the weekend, for something a little special!

2 tablespoons vegetable oil, plus more for the baking sheet

Back to Sarah Masters

We are so grateful for the opportunity to broadcast life-giving ...

Surveys say that Women's favourite comfort food is cake while ... 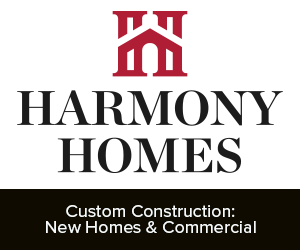