Brant Hansen is a toast-obsessed nerd who, when in high school, was no less than PRESIDENT of the Illinois Student Librarians Association. He was also All-Conference in “Scholastic Bowl”, and lettered in basketball and football (both for keeping statistics) and was President of his own Stamp Collection Club, which consisted of himself. Brant spends his free time looking inappropriately intense. (He can’t help it.) He’s also a husband and dad, and he’s won multiple awards for his radio hosting skills. He hosts The Brant Hansen Show with his producer Sherri.

Sherri Lynn has been a broadcast professional and stand-up comedienne for over a decade. (So yes, you’ll laugh.) Sherri is also a writer and director. She recently produced and released a comedy DVD entitled “The Very Funny Church Comedy Show: Together We Laugh.” Sherri also wrote, directed, and starred in a stage play about race in the church. “The Bold and the Sanctified“ showed in various cities, sold out multiple performances, and starred American Idol winner Ruben Studdard. 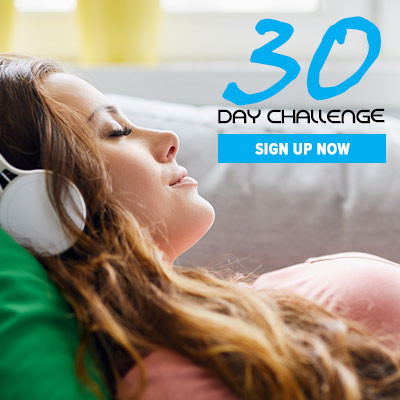