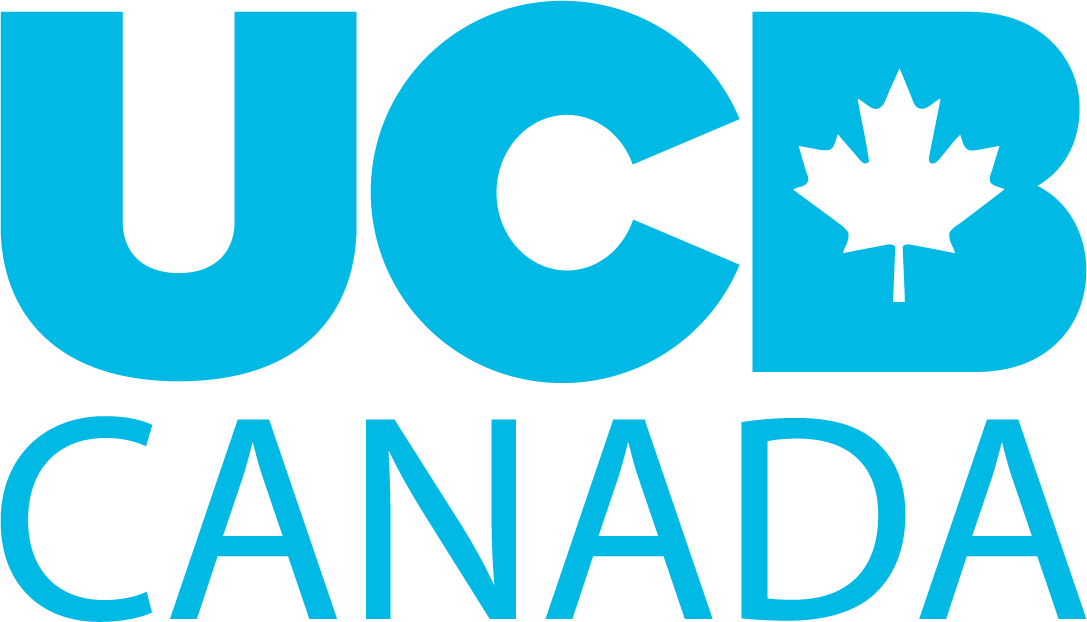 Nineteen years ago this week, UCB’s first radio station came to air in Belleville, Ontario. By God’s grace and with incredible support from the community, board members, volunteers, and staff, UCB now operates 11 FM frequencies, with another in Regina to be launched in May next year. And the expansion isn’t stopping there.

This week, on UCB’s anniversary, the Canadian Radio-television and Telecommunications Commission (CRTC) announced that it has awarded UCB an additional four frequencies – Saskatoon, Saskatchewan, Kelowna and Kamloops, British Columbia, and Scarborough, Ontario.

“Standing on the shoulders of those who have sacrificially given and gone before us, we now stand so that others can hear the good news of Jesus Christ in our nation,” said UCB Media CEO James Hunt. “And others will stand on the very things you and I do today. I am humbled to be working with such an incredible team of people, hand-picked by God for this season and mission.”